Healing Your Organization after the Presidential Election 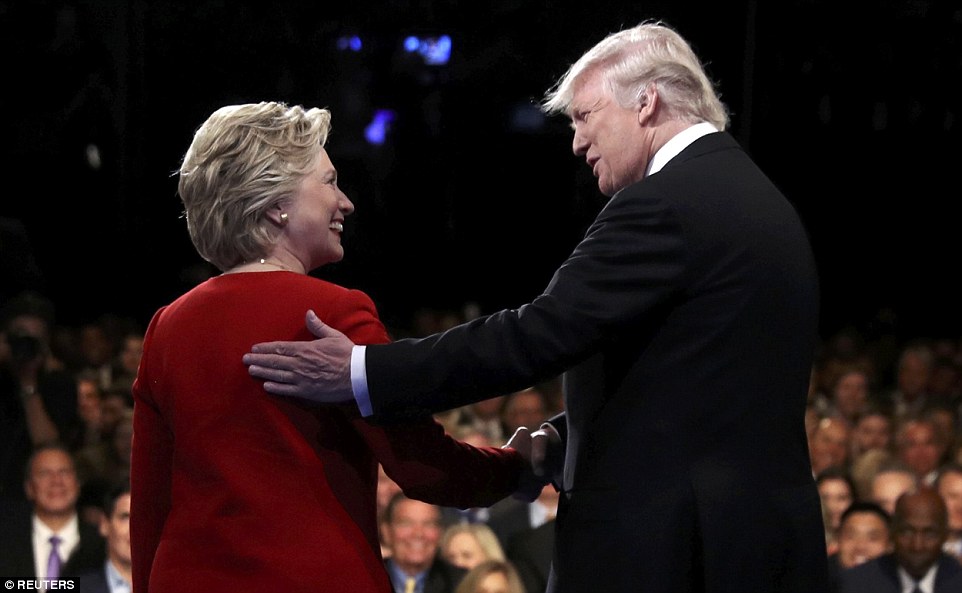 A week after the election and emotions are still running high.  Does your workplace have people who aren’t speaking to each other?  Have groups formed based on the candidate preference.? Or is everyone eerily quiet—not willing to share, not knowing who thinks what.  Even in the latter case, suspicions are aroused as people try to guess who voted for who. Attitudes toward others have changed.

So what is a leader to do?  It’s not really appropriate to tell people to “get over it”, or commiserate and form a support group.  You can’t take a side as a leader – you are everyone’s leader.  Here’s the key to start the healing process: paradigms.

This election has provided an excellent learning opportunity on what paradigms are and how they are formed.  Almost every news, social media, or information source is slanted to one side or the other.  We now have the luxury of only seeing or listening to the kinds of things we want to hear.  And that information forms our paradigm of a candidate.

As you know, once our brains are comfortable with a paradigm, we can easily discount or ignore information that doesn’t fit our new belief system. Even such seemingly innocent things such as brands (Coke vs Pepsi) or sports teams (Yankees vs Red Sox) cause intense division.

This election is no different, except taken to the extreme. The overwhelming amount of coverage surrounding this election, and the topics involved, have hardened our paradigms to a new level of political division. Complicating matters, the surprise ending has created an emotional shock across the board — either outrage and disbelief, or the thrill of unexpected victory. This amplifies the feelings of both sides.

The good news? Paradigms can be shifted. The fastest way to do this is to intentionally look at things differently—seek out positive information on the other candidate.  Make a mental list of 3-4 good qualities they have, or better yet, ask someone on the other side what they like about the candidate—without arguing. Then try to objectively digest it. It may not change anyone’s mind but it will help the emotional turmoil.

Also, encourage people to do something positive. To get involved and help the causes they are concerned about. Basically, turn all that energy into something helpful. Thinking positive and doing positive things helps keep the mind from negative thoughts. Plus, the best way to get out of a slump of discouragement to see (or make) something good happen.

Lastly give some perspective.  A year from now this will be a distant memory.  Our system of government is designed to handle this; it will work and we will all survive.  After all, it is only the President. We have a House, a Senate, and many judges to keep things in line.  And if all else fails, turn off all the news, ignore the office chatter, and listen to some nice, peaceful music.