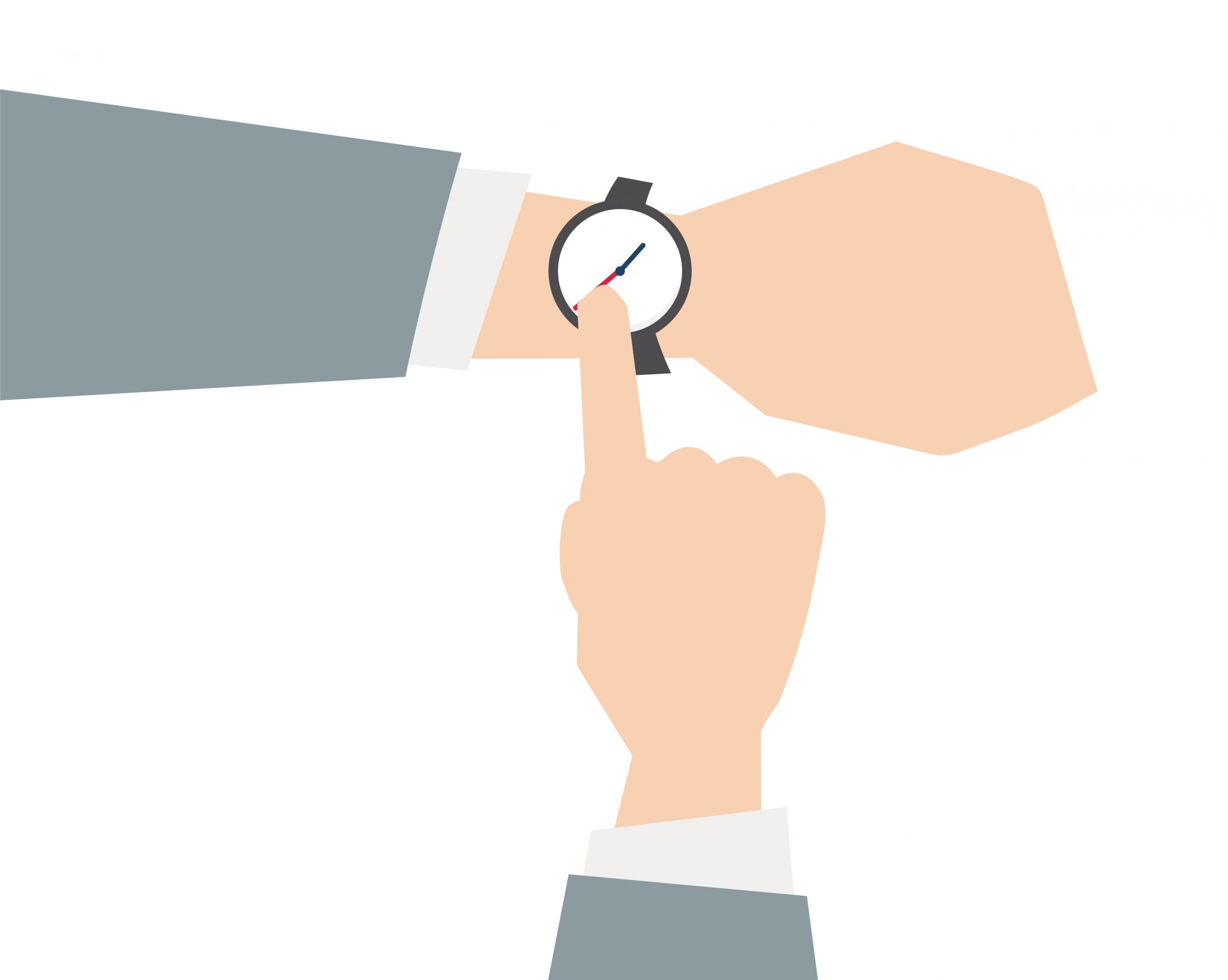 What must it mean to put action in front of inaction almost all the time; to interpret inaction of others as potentially a sign of weakness, a lack of commitment, being cognitively slow, unmotivated, or even a poor person-job or person-organization fit? This article is all about D temperament, aka, the Driver or Dominance trait. In this, the first of a series in DISC related temperament phenomena, we begin looking at the High Drive worker. Ideally either you will be a high D reading and learning from this, or you are low driver and wish to be better prepared to work with a D after reading this.

High Drive workers will typically make decisions that support their organization’s overall performance objectives, which should also align with their own professional objectives – or else they will likely leave. Decisions they make that are singular in impact on themselves or their work, are relatively simple for them, and lead them one step closer to achieving their goal. This is why as individual contributors, Drivers are highly effective.

Enter stage left, other human beings that report to or are working with the high Driver. They are all now contributing factors to the likelihood of completion and success of the high D’s goals. Each direct report or peer has now become a liability to the high D, in the event they are less committed, less urgent, or less able to do what the high D can or needs them to do. This is an issue for the high D in terms of operational scalability, or in simple terms, it will create a growing pain for their department if they do not think big enough. As the high Driver becomes dependent on others for their own success (as happens when they enter a supervisory or upper management role) what they have historically accomplished on their own, and the methods they have used to meet past goals are likely to be met by a range of plausible psychological, physical, political, geographical, and even time limitational barriers that these other workers put up. How the high Driver handles these (and if possible, pre-empts these), will determine the likelihood of the high Driver continuing to achieve their said goals.

The “Just Do It” Nike slogan is certainly the motto of high Drivers. The “Let’s think about it, discuss it as a team, plan it, discuss it some more, and then do it” slogan… not so much. Maier 1956 studied the relationship between frustration and goal setting. Boiled down a little, if you have not goal, you won’t become frustrated. When you have goals, and they are not achieved, frustration is triggered. Often this can be resolved by reviewing the realistic nature of the goal, identify and review the factors influencing the success of the goal, and adjust and restart the plan to achieving it. If that is not working, frustration will continue until either the goal is given up on or another type of satisfaction is generated to satisfy that human need – basically you release that frustration on others in any number of ways which makes you feel temporarily better. Either that or you can suppress the frustration through drugs and other distracting experiences.

Following this logic, high Drivers get frustrated a lot, because they set a lot of goals for themselves. Not just formal work goals, or life goals, but what could be called, “Micro-goals”. A micro-goal would be anything you set your mind to in that moment. “I’m going to get a hot chai tea”, or “I’m going to get my point across in this meeting.” Once they set their mind to something, a high D has generated a new micro-goal. So that is why when their vegan oat milk large chai latte is not as hot as they (I) want, the frustration begins, and the high D must lean on all the techniques servant leaders are taught to calm down and reduce frustration. Some have not learned these, and eruption or implosion soon takes place. However, lower Drivers will not have the same micro-goals. Instead of “I must have”, it is “I would like to have.” Subsequently if it is not hot, they will either go buy another one somewhere else, ask politely for it to be reheated, or even sulk about how poor the coffee is there, drink it, and return tomorrow for a game of “Will It Be Hot?” Either way, it is worth understanding that high Drivers make almost all micro and macro goals very serious indeed, which then elevates the likelihood that they will become frustrated.

What can we do about it?

Teaching high drivers how to measure their frustration is an important first step. Is it 0-100 in a second? Is there a pattern to what triggers it? Is it a repeated occurrence in a certain context (e.g., coffee shop visits or team meetings)? Is it a certain topic or person that triggers it? Start to keep track of what you were doing and who you were with as the mood shifted and the frustration began. Once you are able to measure and identify the patterns of when frustration is happening, we are better prepared to intervene.

Once we recognize that we are frustrated and perhaps identify the early stages of it, we can attempt to distract ourselves back to a cool mind using techniques or even other people around us; reevaluate the realistic nature of the micro-goal and adjust the new goal accordingly (which often happens on timelines for projects as things change); or simply find a secluded place to let out our frustration in a healthy way (e.g., an intense bike ride, or just face in pillow rather than face in other’s face).