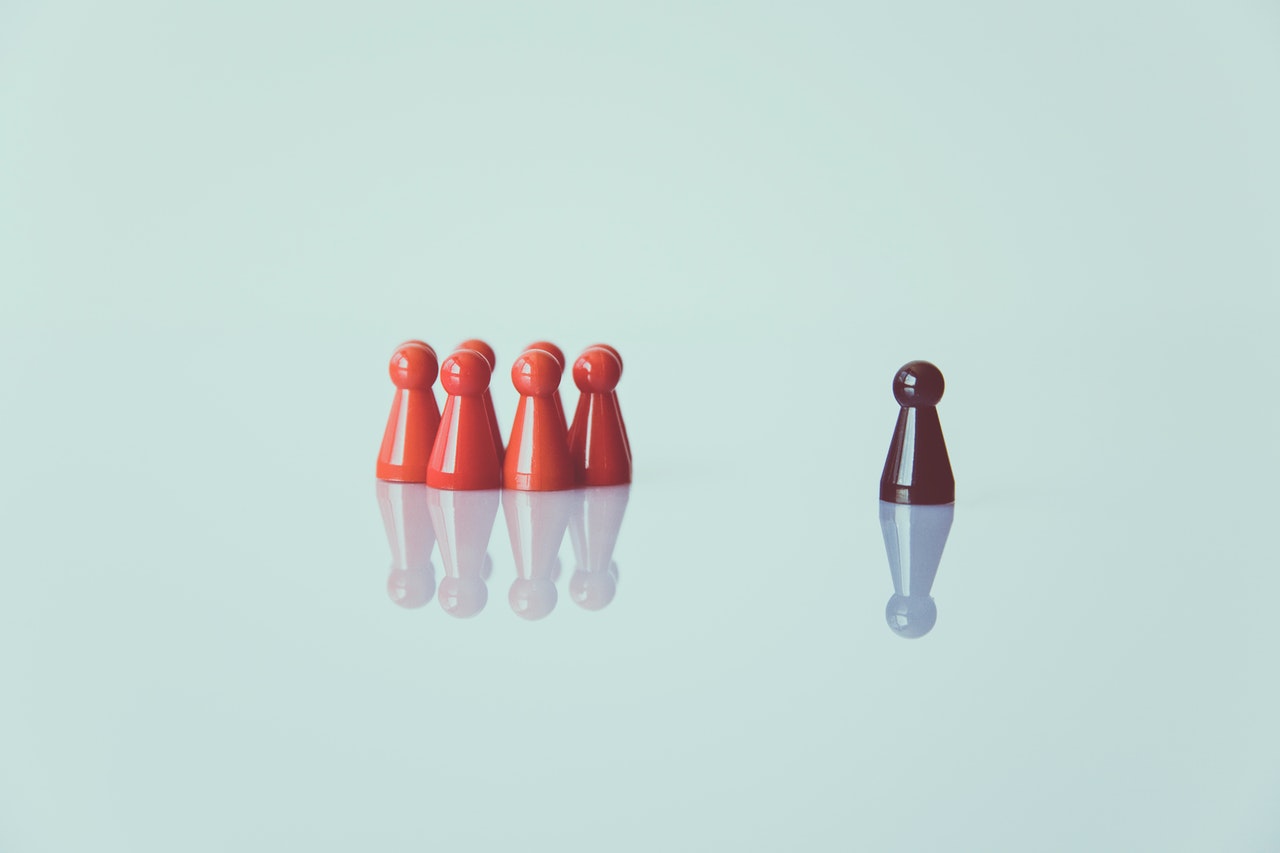 The Boss/Buddy Bind; it might be a new term to you, but you know perfectly well the dynamic to which it points. You most likely suffer from it, and so has every manager since industrial management was invented in the early 1900s. It usually takes this form:

“How much of a ‘buddy’ can I afford to be to my people, and how much ‘bossly distance’ must I maintain?”

As this is written (Spring 2019), the business community understands that the “boss as cop” role has become ineffective — an anachronism — in a world necessarily focused on teams and leadership. We have long known that being the employees’ buddy doesn’t work either — it invites boundary violations and charges of favoritism.

And the two can’t be balanced. Here’s why: if you try to be a buddy to your employees, they will let you – right up to the point where you have to ask them to do something they don’t want to do. At this point they will force you to revert to boss. The minute you do, they will discern your friendly overtures weren’t sincere, but were manipulative. They’ll think, “Hey, you’re not a buddy. You’re a boss in buddy’s clothing, not to be trusted.” When trust goes, everything goes.

Don’t feel bad, no one’s ever been able to balance these, it’s been a losing game from the get-go. The solution is not in either of the horns of the dilemma, or in an attempt to braid them together. As leaders, we don’t try to be “the cop.” Doing so just sets us up for the death by a million paper cuts. And we well know the dangers of “Buddyhood.” Rather than blend these, the solution requires a third way: as leaders we don’t befriend persons, we befriend their success. Leaders work to become the best friend their followers’ success ever had in the workplace.

Having this firmly in mind and being unafraid to declare our intentions, we now are in a position to reward or to critique a performance from the perspective of the employees’ success, rather than because we are feeling bugged, or the policy hasn’t been upheld, or the standard hasn’t been met. Yes, these three are important, but they are not the prime motivator for your follower. They want their success, and they’re looking for leaders who will help them be successful.

Remember this: nobody’s going to do what you want them to do for your reasons. If they do it all, it’ll be for their reasons. Our job is to figure out what their reasons are, and leverage those for the success of the follower, the leader and the group. Their “success” is a particularly motivating factor in as much as futures are far more motivating than trinkets. History reveals that people will risk their lives for a future, but not for an “incentive.” Get on the same side as them with regard to their future, and you’ll be on the same wavelength. Give the information in a helpful spirit. Corrective information given in a helpful spirit feels like mentorship to the follower, and they will come seek it. Any emotional posture other than helpfulness will make the employee skeptical, fearful and/or defensive. For best results, remember:  Get Helpful, Stay Helpful.